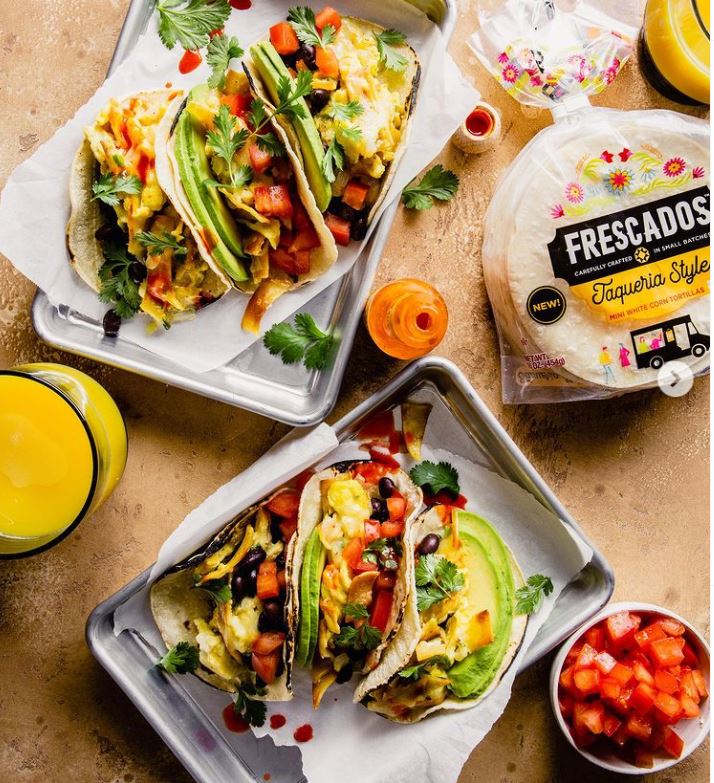 Recipe created in partnership with zestfulkitchen

Heat oven to 450ºF with rack set in lowest position. Combine tomatoes, onion, jalapeño, tomato paste, honey, lime juice, garlic, 1 tsp. salt, and ¼ tsp. pepper in a large bowl; set aside.
Heat 1 Tbsp. oil in a large skillet over med-high until shimmering. Add tomato mixture and cook until liquid has thickened and mostly evaporated, and tomatoes begin to break down, about 5 mins.

Meanwhile, cut shrimp into ½-inch pieces. Remove skillet from heat and stir in shrimp; set aside.

Brush 2 baking sheets with 2 Tbsp. oil (1 Tbsp. per sheet). Arrange 6 tortillas in a single layer on each sheet. Brush remaining 2 Tbsp. oil over tortillas. Divide cheese among tortillas and top with shrimp mixture. Bake, 1 sheet at a time, until bottoms and edges of tortillas are golden brown and crisp and cheese is melted, 9–14 mins.

Top tacos with lettuce, avocado, cilantro, and hot sauce, if using. Quickly fold tacos in half and arrange in a large dish. Serve with lime wedges and additional hot sauce. 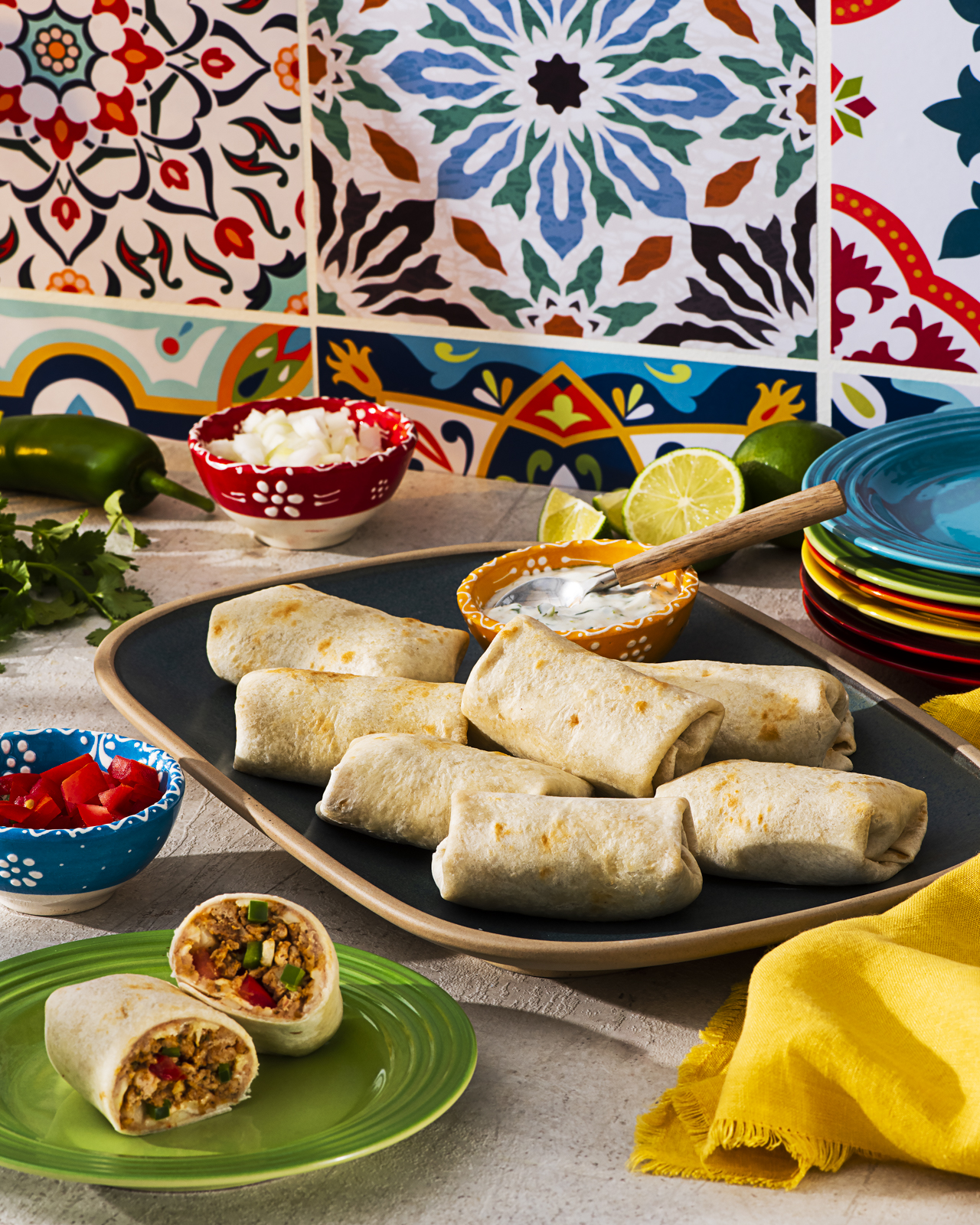 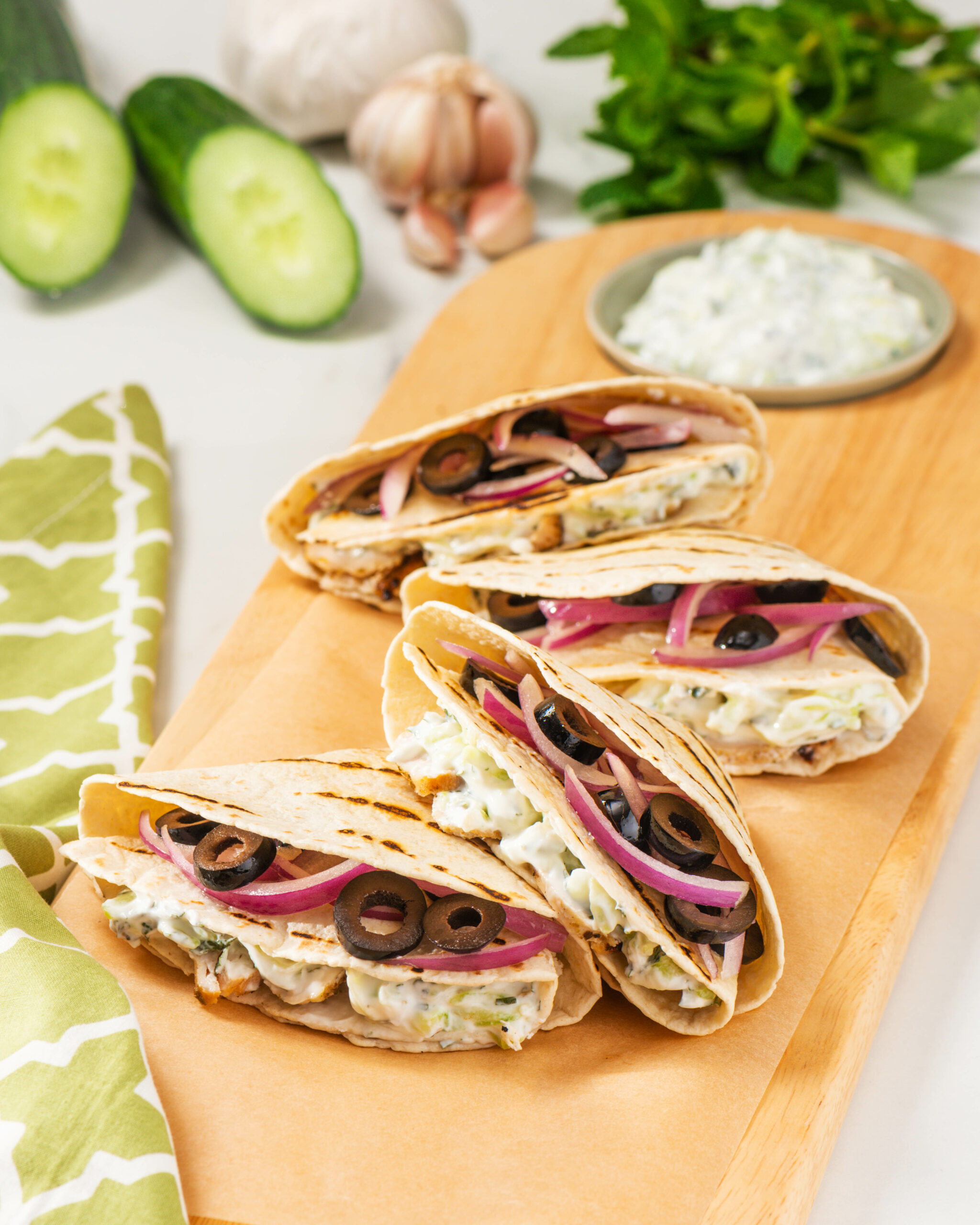 Learn More About Our Genuine Ingredients

Only our highest-quality ingredients have a place on your family’s table. 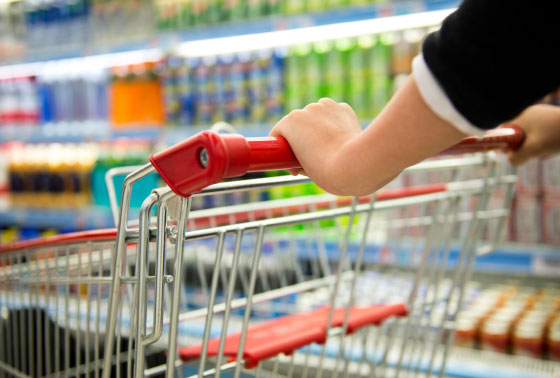 Where Can You Find Frescados Products?

Find Frescados at a store near you.